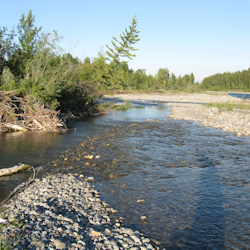 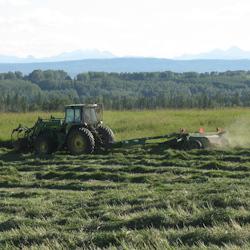 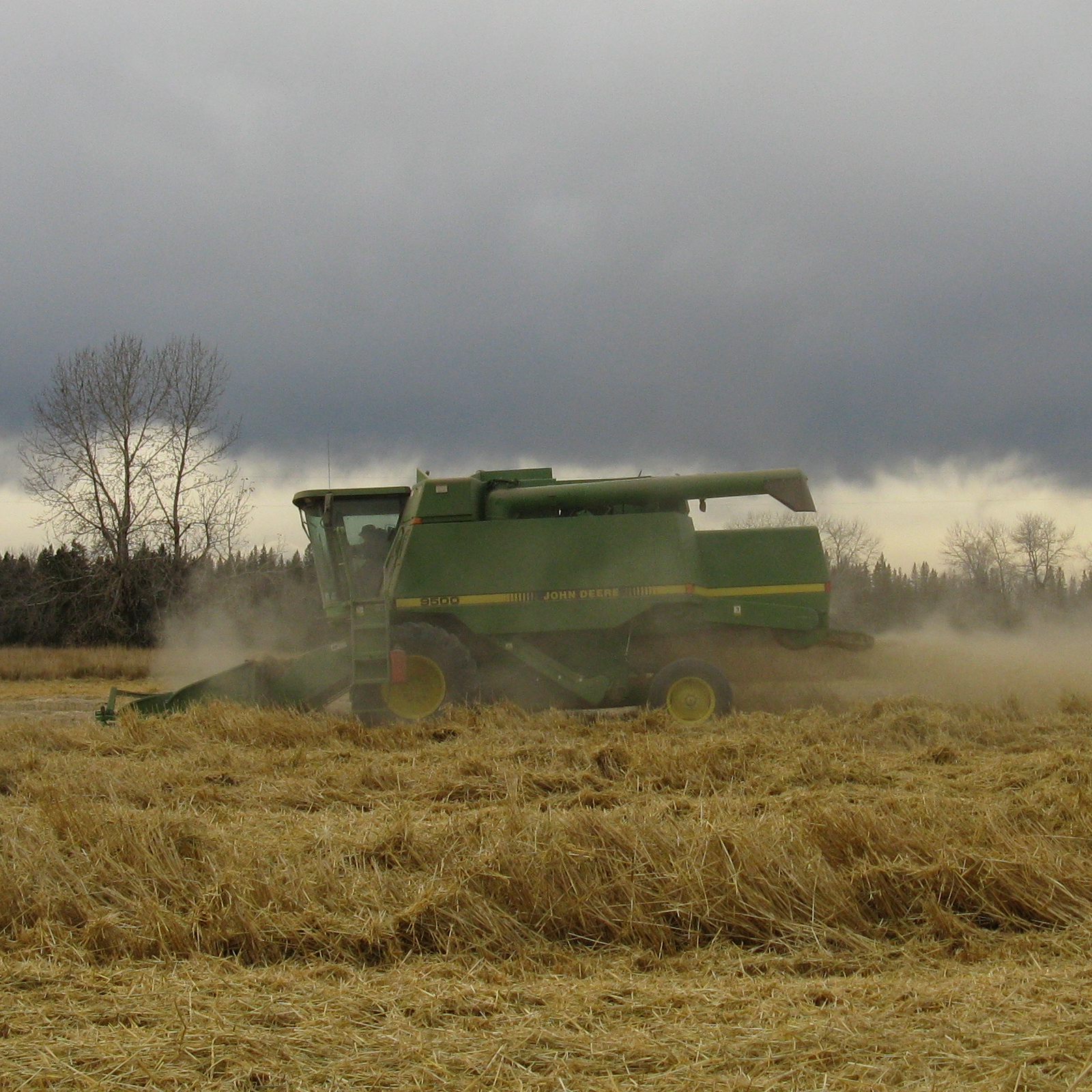 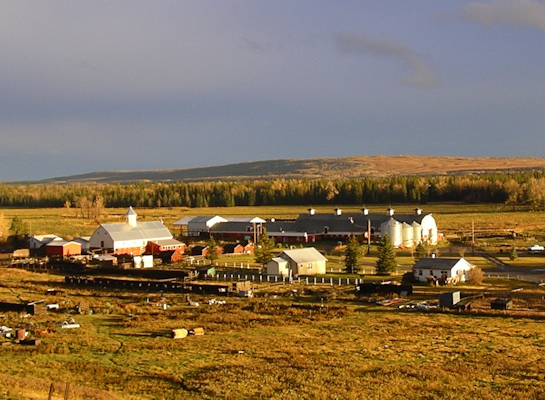 Located on the west side of Calgary, Colpitts Ranches was established by James Colpitts in 1921. Originally it was a silver fox farm that came to be known as a source of valuable pelts sold on the world market. Concurrently, and for almost 90 years, it was a dairy farm that produced and processed milk products for the city of Calgary.

Registered Holsteins with the CRF prefix produced over a million litres of milk yearly on a high fiber diet. As the herd achieved provincial renown for production and conformation, breeding stock were sold throughout western Canada - just as valuable as the silver fox genetics had been decades earlier.

Since 2009, when the Holsteins were sold, production on the west ranche has been:

Colpitts Ranches is owned and operated by: